By Dave Goates, Director of Human Capital at Launch Leads

The marketing world is changing. Some would say it’s been a wild ride of rapid change, others would say if you aren’t totally invested in social media you’re living in the dark ages.

Where is your company on the spectrum?

Here are some fascinating trends worth watching if you’re involved in marketing decisions at your company. We see the truth of these findings every day around here.

The buzz in marketing today is “earned media,” defined as “favorable publicity gained through promotional efforts other than advertising.” Folks historically involved in advertising are shifting gears to adapt — that’s the grinding sound you’re hearing in your ears when it comes to small talk around their water coolers.

We’ve confirmed what most sources are reporting — inbound marketing is a lot more cost-effective than traditional, outbound marketing.

There can be little doubt based upon the most recent data that inbound marketing efforts are bearing fruit with all the tools available today. The data suggest this is a growing phenomenon that cannot be easily dismissed. With constraints on budgets, any reduction in cost is welcome.

In subsequent posts we’ll discuss the realities of optimizing your inbound campaigns, some of the “hidden costs” and how to avoid the pitfalls. 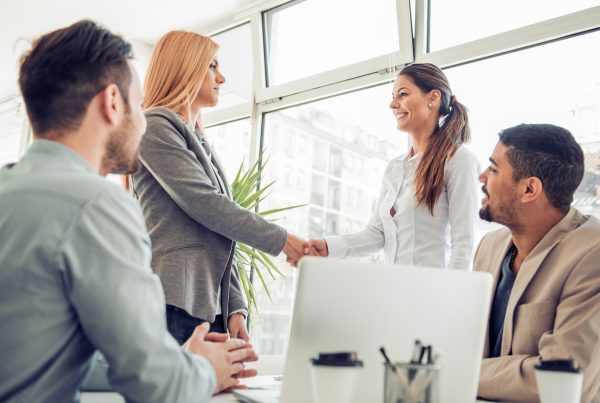 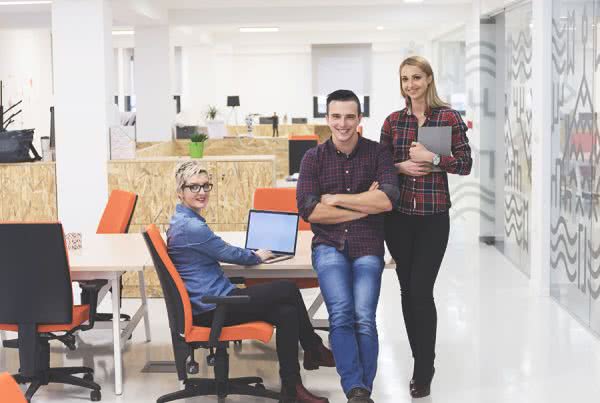 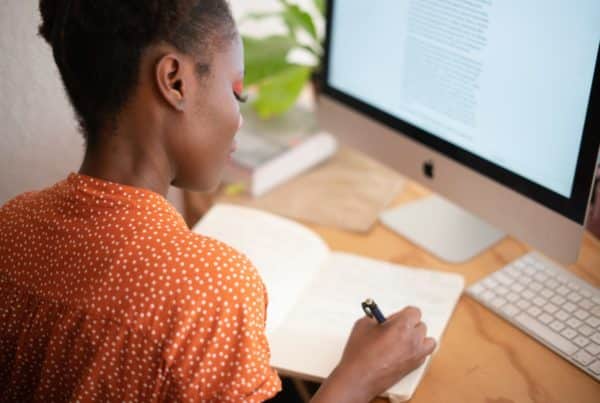 Setting Up Lead Generation Services for Your Business