Beneath the Brand Blog: Launch Leads and the Spirit of Entrepreneurship

An interview with Brandt Page, Launch Leads CEO and founder, originally posted on Beneath the Brand Blog on Talentzoo

Brandt Page is the founder and CEO of Launch Leads, a Salt Lake City-based company founded in 2009 that assists B2B companies by filling their sales pipeline with qualified leads and scheduled sales appointments. In 2009, he was named the Emerging Executive of the Year by the Utah Technology Council. In 2010, American Express selected him to advise their national OPEN Forum Pulse on Twitter and his @BrandtPage and @LaunchSales were included in the Top 40 Sales People to Follow on Twitter.

How did you manage to successfully start a business during the worst part of the recession while other businesses were downsizing?

Great question. I brought to market a business that people actually need and want: a way to get more leads and sales opportunities. Also, I bootstrapped since day one. I worked from my living room — even with five employees we were still in my house: two people on the couch, one on the kitchen table, another on my card table and myself on a cheap Ikea desk. I didn’t buy expensive business cards or spend money on a website or a cool car — I focused my time, energy, and money on growing my business. I also lived off my wife’s salary for the first 14 months so I could put everything back into the business. By that I mean I did not take a single paycheck for 14 months. Yes, that sounds crazy, but that is just what you do as an entrepreneur. Now, the flip side of that story is that I promised my wife that by the time we had our first kid, she could be at home with him — meaning, I would sustain the family on my income. That 14th month was when my son was born, and on the 15th month I was able to take a paycheck and have supported my family since then. So the principal here is that I set a goal and a boundary — if I wasn’t able to take a paycheck by the time my wife had our son I would have quit my business and gotten a job. Never throw your family under the bus just because you think you have a great business idea. If you do it smart, you can have a happy family and a great business.

Launch Leads is one of three companies you have started in the past decade. How did you first get involved in being an entrepreneur? What was the appeal then and what keeps you going now?

I started in sales as a teenager and continued through high school and college and still am in it today. Learning the sales skills needed to be a great entrepreneur was essential, in my opinion. Working straight commission in most of those sales positions also allowed me to understand the principle that there didn’t have to be a limit to my success — I could create my own success by working as hard or as little as I wanted. It wasn’t until college that I was involved in my first start-up. That is where the fire of entrepreneurship truly burned within me. I was able to travel the country, sell to large accounts, and be a partner in something that I owned and cared about. It really ignited my passion to start businesses. The best part is that each job I had and the companies I was involved with gave me experience and knowledge to do the next venture even better. Launch Leads is the first company I have started on my own, with no partners. I would have never been able to do this without my past experiences in sales and other start-ups.

The appeal now is that the opportunities are endless. I love what I do and can see that I am creating something of value — I am employing a lot of people to help them and to get this economy back on its feet. I love creating a wonderful environment and great opportunities for my employees and team as well as helping other businesses to succeed in ways they could not on their own. It is very fulfilling.

I love that philosophy. Being pragmatic and humble is a must. I definitely think that doing something “cool,” like our friends at Skullcandy, is awesome and probably a ton of fun. But most entrepreneurs will not be the next Twitter or Facebook — that is just the way it is. I think the majority of entrepreneurs should think of “innovation” as improving a current business so that it works better, more efficiently, more profitably, etc. Like what we have done — for our B2B clients cold-calling and prospecting is at the top of their list of things they HATE to do. So guess what? They pay us well to do it! Especially because we have the guts to charge on a pay-for-performance basis — they just pay for the sales appointments that go through with a qualified and interested decision maker. Who wouldn’t want that done for them? Every sales guy would salivate to have that off their plate and, instead, to focus on a full calendar of qualified and scheduled sales opportunities.

With two and a half years under your belt, what plans do you have for Launch Leads in moving forward?

This is the exciting part. In the first 2.5 years we have been able to do most of the difficult things like figuring out our model and modifying things that didn’t work to things that do. Ever heard of “nail it, then scale it?” Well, I won’t say we have nailed it 100% — I don’t think we will ever get there — but we feel confident that 2012 and the years following are going to prove to be our best growth years. We are already the front runner in the social media space in comparison to our competitors, we are gaining local and national recognition for our successes, and it is just a blast to be doing something I love, that my clients love, and that our employees love doing. We are having a lot of fun. 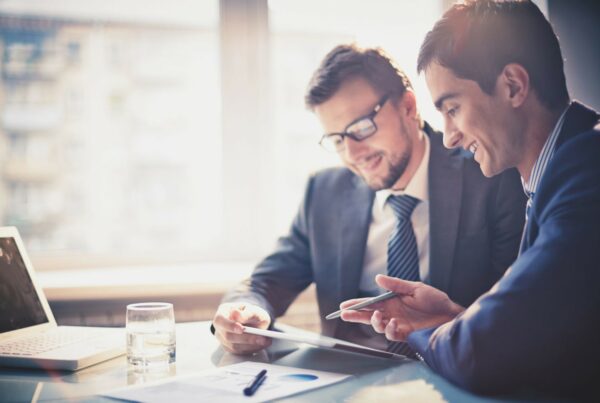 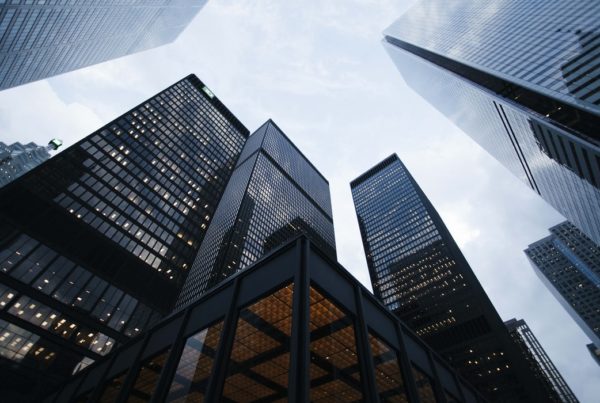